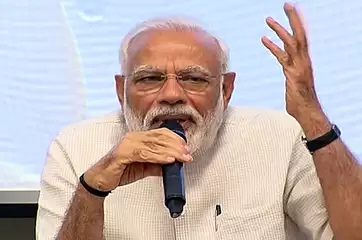 While addressing the nation during his radio show Mann ki Baat, PM Modi requests the nation not the blame the year 2020 for all the misshapen around. There have been lots of major challenges that have come up this year but believing the whole year 2020 not good is absolutely not correct, he said.

PM Modi said that nobody knew about the catastrophe corona virus (COVID-19) would cause 6-7 months ago and he wonders how it’s fight is persisting so long. PM Modi mentioned about the calamities that have struck the country so far this year in his radio show. East coast had to face the fury of cyclone Amphan and on the West coast it was cyclone Nisarg, he said. In many a state, farmer had to bear the brunt of swarming locusts. and many parts of the country have been witnessing intermittent earthquakes, he said. Also he mentioned about the border tension with country’s neighbor China.

Looking at all the challenges of the 2020, people are linking minor incidents with the year 2020 too and calling it a bad year, he said. Condemning this thought PM Modi said it’s not appropriate to call the whole year an omen.

Pm Modi said that adversities do descend and calamities do confront but they should not lead into the believes that the year 2020 is not good. It is not rational to presume on the basis of the first half, how the entire year would be so he added.

PM Modi believes that no of challenges should never determine the goodness of that year. Sharing the history of the nation he said that India has always emerged brighter and stronger, ensuring victory over all kinds of disasters and challenges. He said that myriad tyrants invaded India for centuries, pushing her to the edge of such an abyss of adversities that people once felt that the fabric of Bharat would be wiped out and her culture would be annihilated. Instead, India overcame the scourge more gloriously, he mentioned. wings. He firmly believe in the collective might of 130 crore countrymen of India and the glorious heritage of the country, he said.

PM Modi said that those who have cast an evil eye on Indian soil in Ladakh have got a befitting response. He also said that the entire country has come together paying tributes to the bravery of soldiers who attained martyrdom in Ladakh. The entire country bows to them in reverence and with gratitude, he said. After this incident took place PM Modi said he has received letters from all around the country preferring the path of ‘local’. He emphasized that no mission could be successfully achieved without people’s participation and that citizen’s support is mandatory towards the path of a self-reliant India. He said that when we buy ‘local’, it becomes vocal for local and that we play a role in strengthening the country.

PM Modi signed off saying that we shall all move forward together, and the days to come will be even more positive, as he said in the beginning, we will not only do better in this year i.e. 2020, but we will move forward and the country will touch new heights. He said confidently that 2020 would give a new direction to India in this decade. He said that must march forward with this belief and that we should stay healthy and positive. 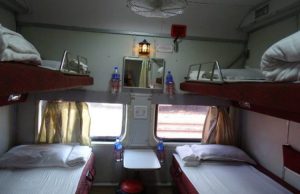 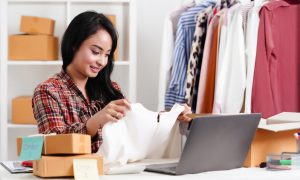