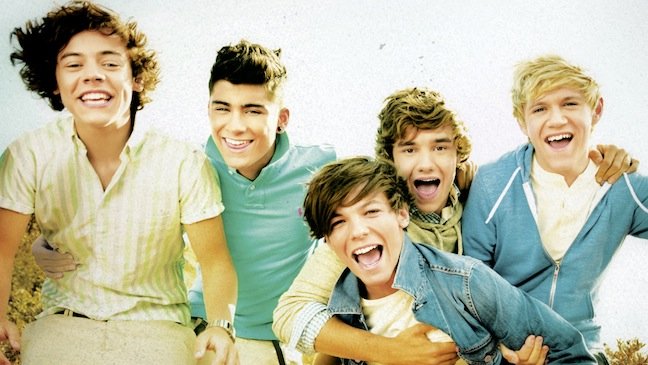 The global sensation One Direction, celebrated anniversary of their decade with fans on 23rd of July. Fans joined One Direction’s Ten Year Anniversary with a Watch Party of their celebration video on their Youtube. Their anniversary video: 10 Years of One Direction released on 4 pm that day. The video has highlights from 2010 when they were formed, to their last ever tour.

It has officially been 10 years since The X Factor, a British reality television series, found the five gems in the show. It was the X factor who brought the talented boys together. They had entered as individual performers, and was signed to Simon Cowell’s Syco Records company.

With four UK number one albums and four number ones singles One Direction was high in chart with success. They won various awards with hits like Best Song Ever, Little Things, Steal My Girl, Story Of My Life and What Makes You Beautiful. later they won international awards like America Music Awards, MTV Video Music Awards and Billboard Music Awards.

The much-loved boy band promised fans to launch a new website,along with the celebration video made for their fans in Youtube. Fans went gaga over the precious moments and snippet in the video of their early days and the tours they had have. The video got over million views instantly.

“Hands up if you cry a little bit harder while watching this” Twitted a fan thanking the band.

“’Hey Harry’ It’s the only reason why I’m smiling and crying at the same time,” wrote another, pointing out the moment the boys were larking about behind-the-scenes.

“This reminds me of my childhood,..” another fan commented.

In 2015, the band of five became four, when  Zayn Malik quit in the middle of a world tour, citing stress. That same year, hearts shattered around the world when the remaining band members announced they were going their separate ways.

Despite announcing a hiatus five years ago, One Direction still has a devoted fan base — the group’s YouTube channel has more than 31 million subscribers and more than 10 billion views, and the combined reach of the band’s official social media pages is 85.9 million (that includes Facebook, Twitter and Instagram).